Recurring
Header
A Big Win Is In The Cards
Description
*For Health & Safety protocols, we are limiting 4 positions per table (Roulette 3 positions).

Experience the luck of the draw at San Manuel Casino.

Enjoy a wide-variety of game play at any of our 130-plus Vegas-style table games like Blackjack, EZ Baccarat and Pai Gow conveniently located on both levels of the casino 24/7.

And Southern California’s MOST thrilling casino also offers table game progressives where you could win BIG betting just $5 with our 10 percent and 100 percent progressives.

Oh, and did we mention the progressive jackpots keep building with each bet? That’s right! See these eye-popping progressive numbers below!

Hands down, we have the best tables in Southern California and we're the ultimate destination for the Table Games enthusiast. 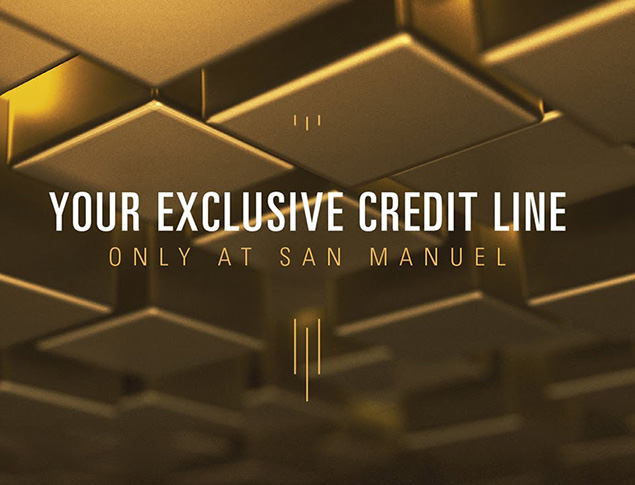 With PlayOn- our table side Automated Cashless System - get quick and easy access to your debit account right from your chair to withdraw from $50 - $3,000 at your favorite table game.
Menu
Show Share
Off
Accordion Items
Accordion Title
Any Debit Card, At Any Game, At Any Time
Accordion Body

•Benefit for the Patron: PlayOn conveniently allows a patron to purchase their own money utilizing their own debit card at the gaming position which is then converted to gaming chips or a TITO Ticket. There are no Title 31 reporting requirements (no cash is extended for any PlayOn transactions) and no incurred debt is realized by the patron.

•Field tested and accepted by both patrons and employees in California, New Mexico and soon New Jersey other jurisdictions throughout the US and Abroad

•PlayOn transactions occur during the "hand break" i.e. buy-in and does not stop the game

•ACS PlayOn incurs no debt to the player

•ACS PlayOn is a patented solution with the numerous USPTO 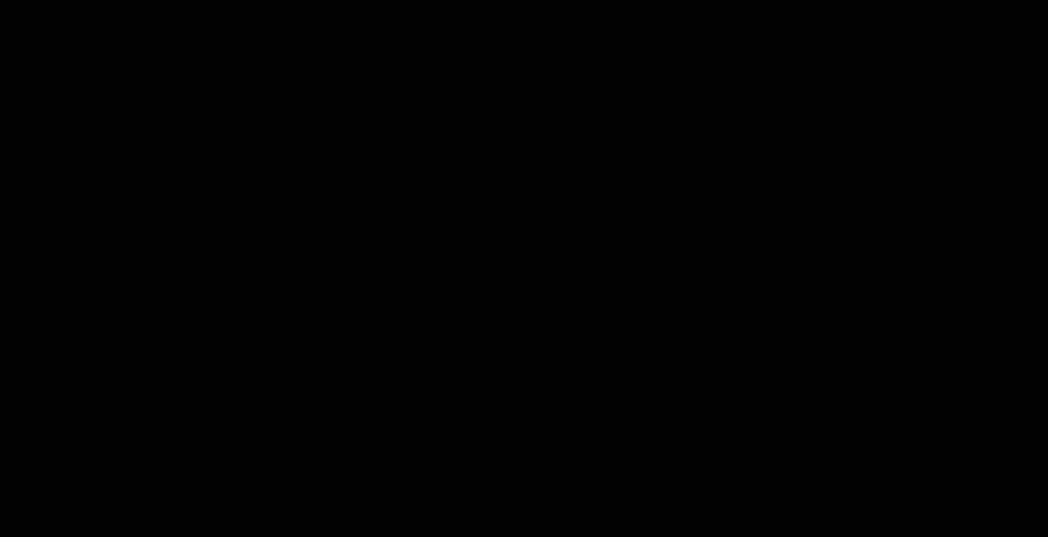